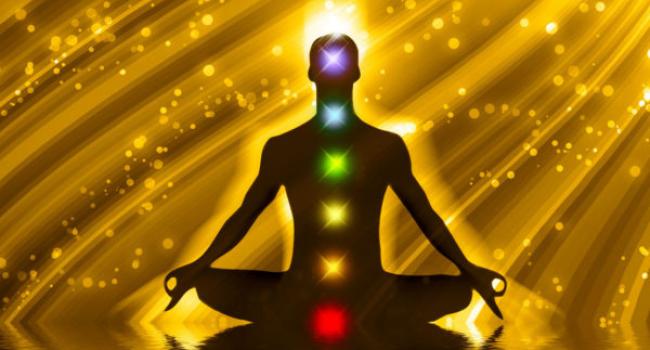 In the plants, the light energy mixes with the wet sensation and causes its growth and finally at the proper season becomes the seed. In the same manner in all living beings, the light energy grows as the blood of variegated colours and finally becomes the semen. In the human body the semen begins to develop after the age of 13, 18. In all the places in the body where the blood vessels are found the semen in permeating. The energy which permeates the semen both inside and outside is Kundalini.

By acquiring supreme bliss through Kundalini if the practice is continued according to the rules of experience, within five to ten years of such practice, any person will acquire a capacity to prolong his life.

Kundalini power will give peace of mind to the prince and the peasant, and to the rich and the poor alike.

When our cheeks are touched or kissed by somebody we get an emotion of love which makes us agree with and yield to such person easily. When we go on caressing our beard, and lower jaw, we get composure and peace of mind. If we constantly turn our moustaches we get the emotions of cruelty valour and anger. Likewise when semen alias Kundalini is made to reach the nape, forehead and crest, it increases memory powers, analysis steadiness, valour, courage, higher knowledge and supreme bliss day by day.

With keenness of intelligence, in a moment you can attain the knowledge of awareness of the self. The happiness of supreme bliss can be attained through Kundalini.

To attain the Greatest Delight by Kundalini practice, you need not be a bachelor. A seperate place, prayer and breathing exercises are not necessary. It is enough if you have intelligence enough to ask and to hear and the power to observe keenly.

Some think that after initiation of Kundalini practice, a man can perform the eight fold wonders, perform alchemy, enter the body of another after leaving his own, while remaining at one place appear at a distant place at the same time, see the happenings at a distant place while sitting at one’s own place, live for ever without death; enjoy sexual intercourse with thousands of women; attain separate salvation for oneself; have capacity to live for ever without food; and anything can be done as the semen gets solidified. But those who actually experience the bliss of Kundalini will come to know shortly that the above thoughts are only imaginary and serve solely to astonish the people.